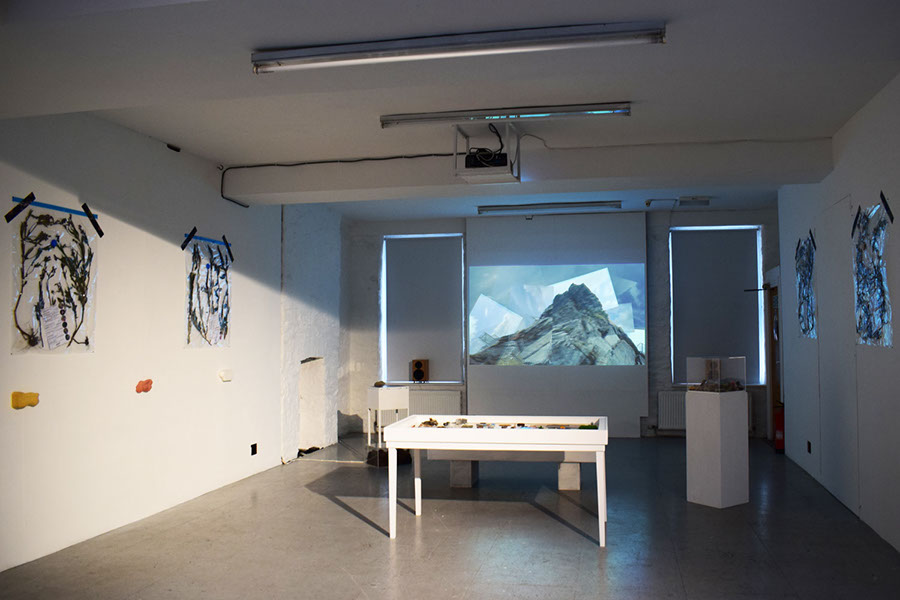 Anthrosoluble Dispersion draws upon research into the global movement of botanical species and geological forms.  Several non-native plant specimens are collected from the local area and sealed with texts relating their movement and agency in co-opting human structures.  Agricultural mineral lick blocks adorn the walls and the exhibition includes marine debris, fossils, videos, and various related books and texts.

A display vitrine in the center of the room shows a selection artifacts of the anthropocene (a geological era typified by the impact of humans on the planet), including plastiglomerate (a new geological form, often found on beaches that’s a fusing of plastic and other rocks), guano (a sea-bird-poo based fertiliser that is wrapped up in stories of historical imperialism and contemporary marine conservation) and sea-worn hard drives adorned with rock-silicon (a material that semiconductors are made from) and a whole host of objects.

To one side a case full of sheep’s wool from a  Hebridean herd that is now being raised on a small island off the coast of Cornwall nests a bowl of liquid fertiliser.  Above it sits a stone and it’s digital representation.

To the other side a case of collected marine debris and cephalopod remains draws upon the world economic forum’s estimate earlier this year that there will be more plastic in the ocean than fish by 2050.  Amongst the debris sits a replica of the trash disks that the US navy makes to store their waste while at sea. 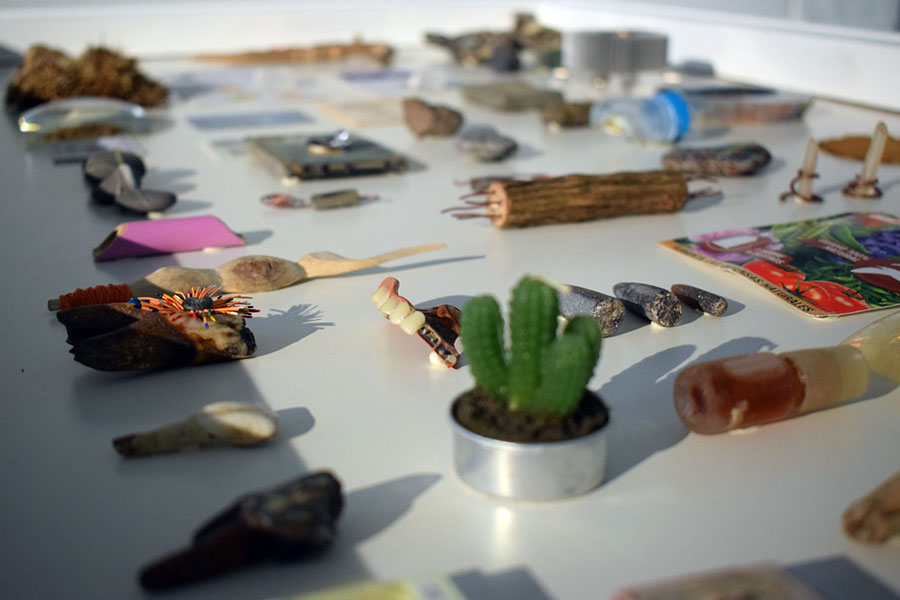 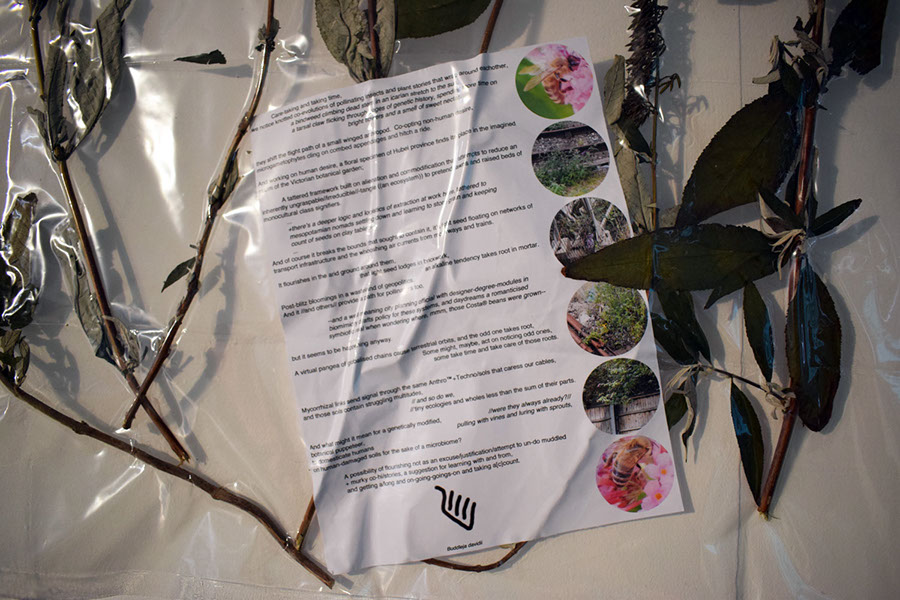 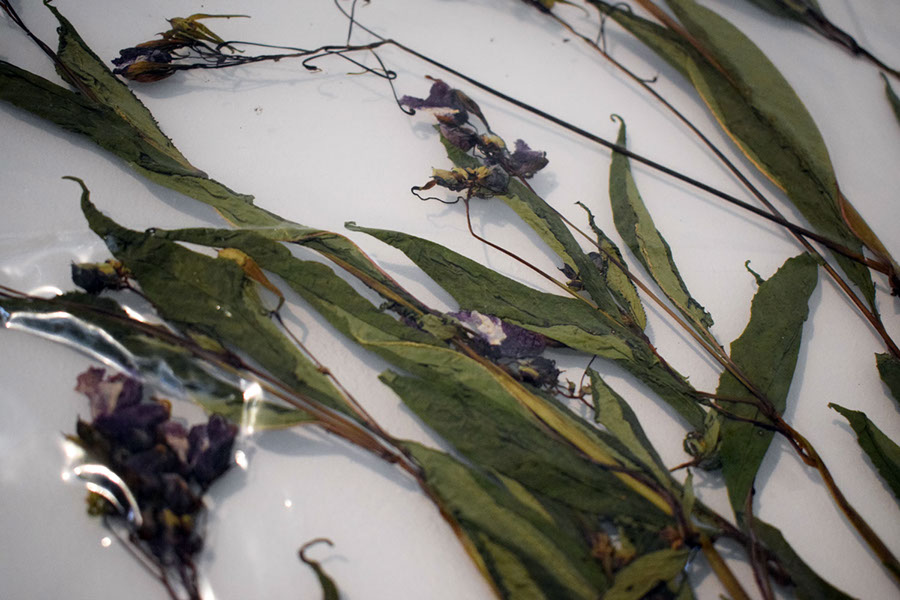 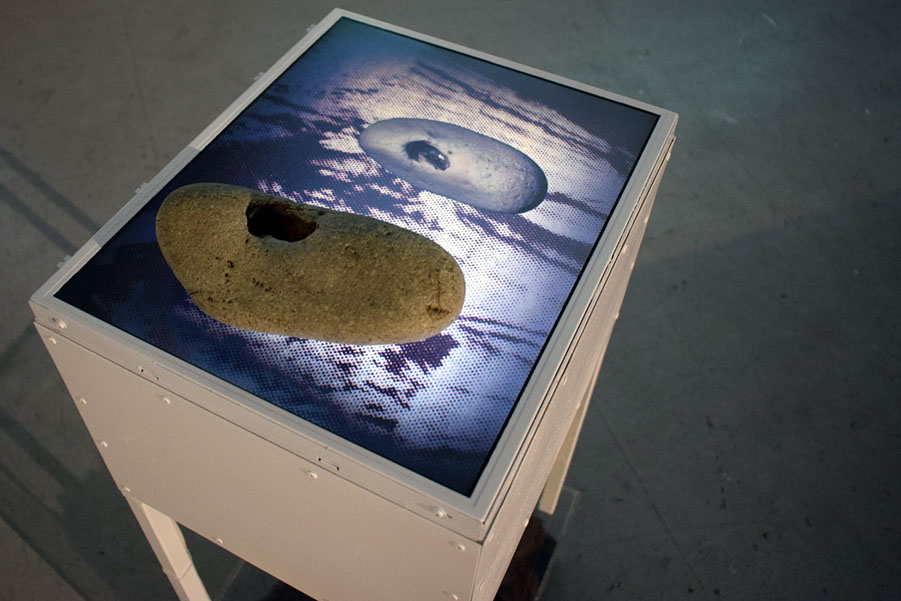 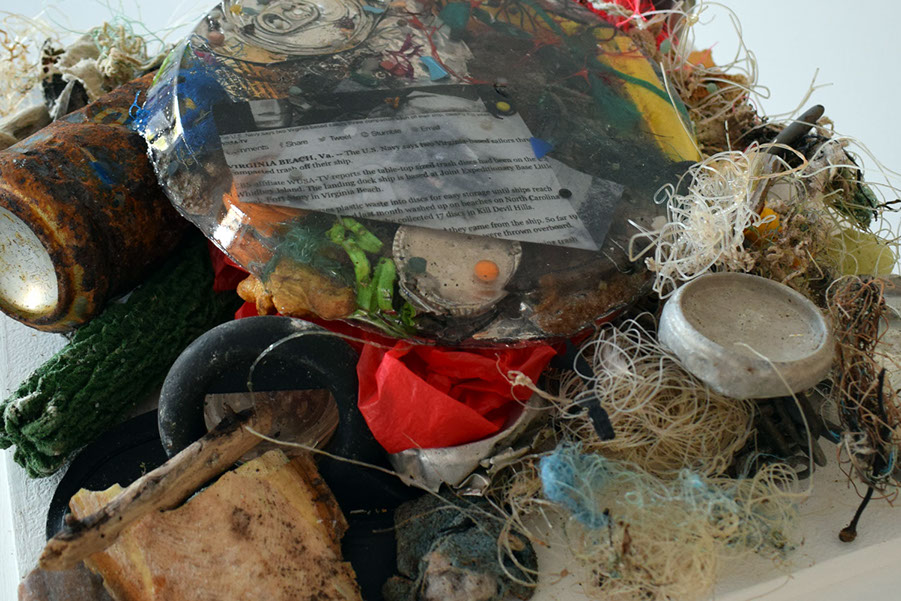 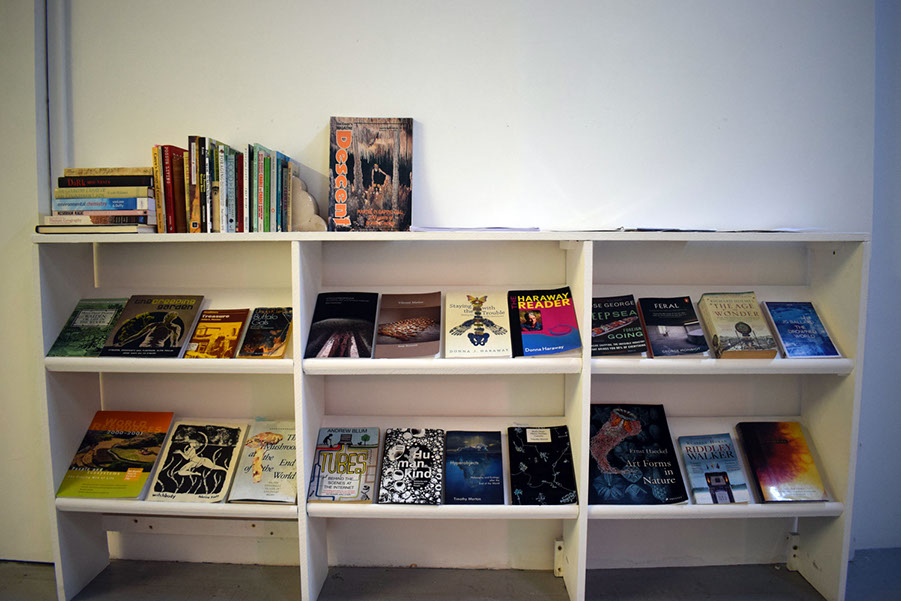 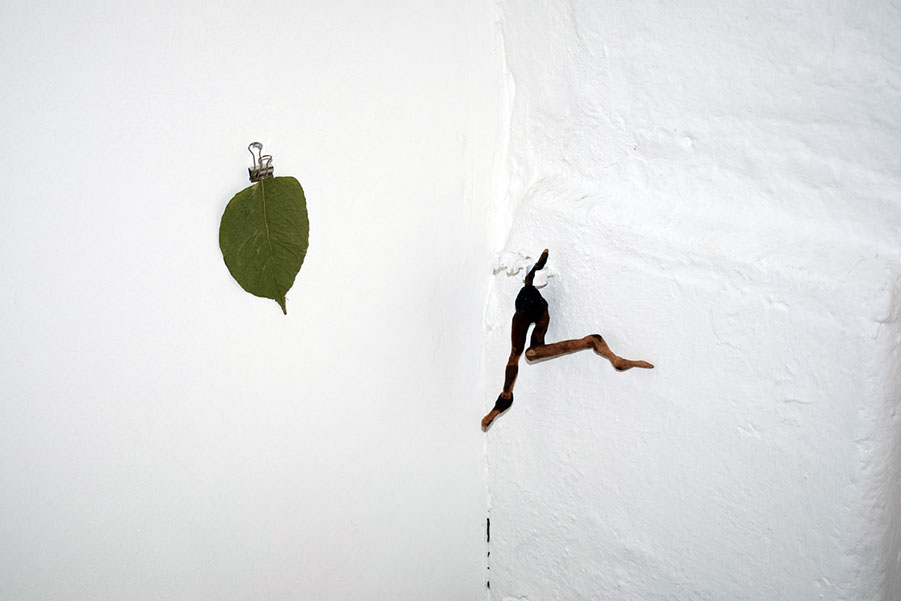